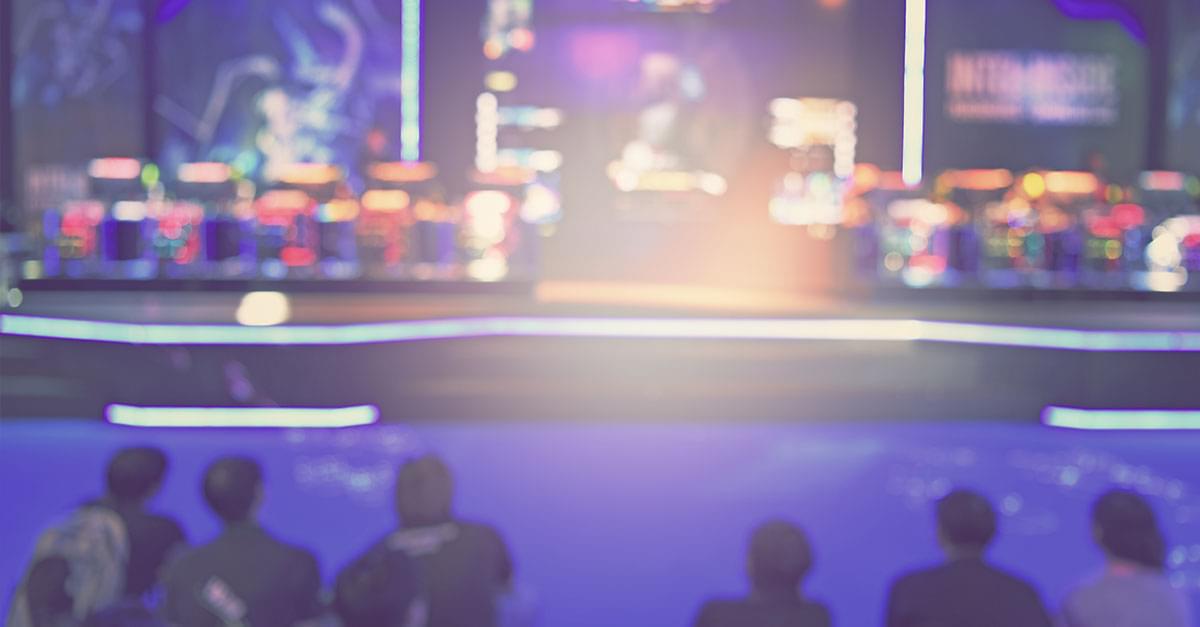 “Paid Off,” which premieres July 10 on TruTV, is just the latest evidence that student debt is now “part of the popular zeitgeist,” said Mark Huelsman, a senior policy analyst at Demos, a left-leaning think tank. “This is a problem that a lot of people can relate to,” he said.

“Paid Off” is likely the first pop culture phenomenon where student debt isn’t just an ancillary plot line, but at the center of the action. Its existence is evidence of how large our student loan problem has grown over the past several years, Huelsman said. Given how common student debt has become, Torpey said he’s hopeful his game show will convince more people to talk about the challenges they face dealing with it. At the beginning of each show, contestants introduce themselves by sharing their debt burden and their major, among other information. Read more via marketwatch.com.