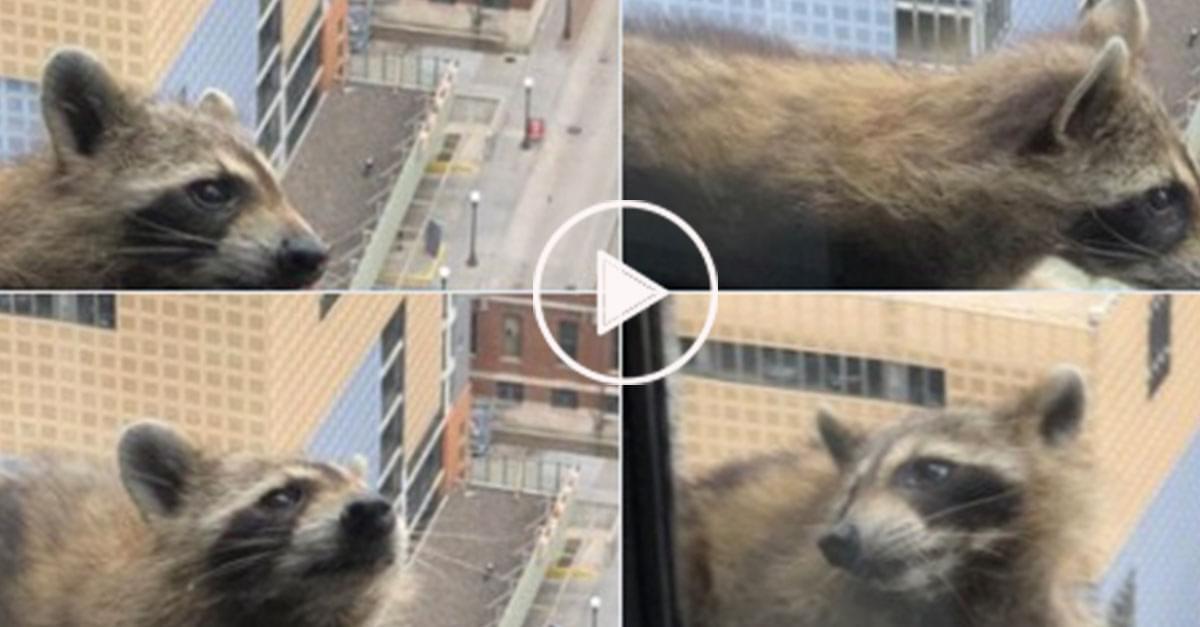 A raccoon that became an online sensation when it spent almost 20 nail-biting hours scaling a 25-storey office tower in Minnesota has been safely rescued and released back into the wild after making it to the top of the building unscathed.

My picture from the 13th floor around noon. Hope he makes it down OK! #mprraccoon pic.twitter.com/gfVWysn9iO