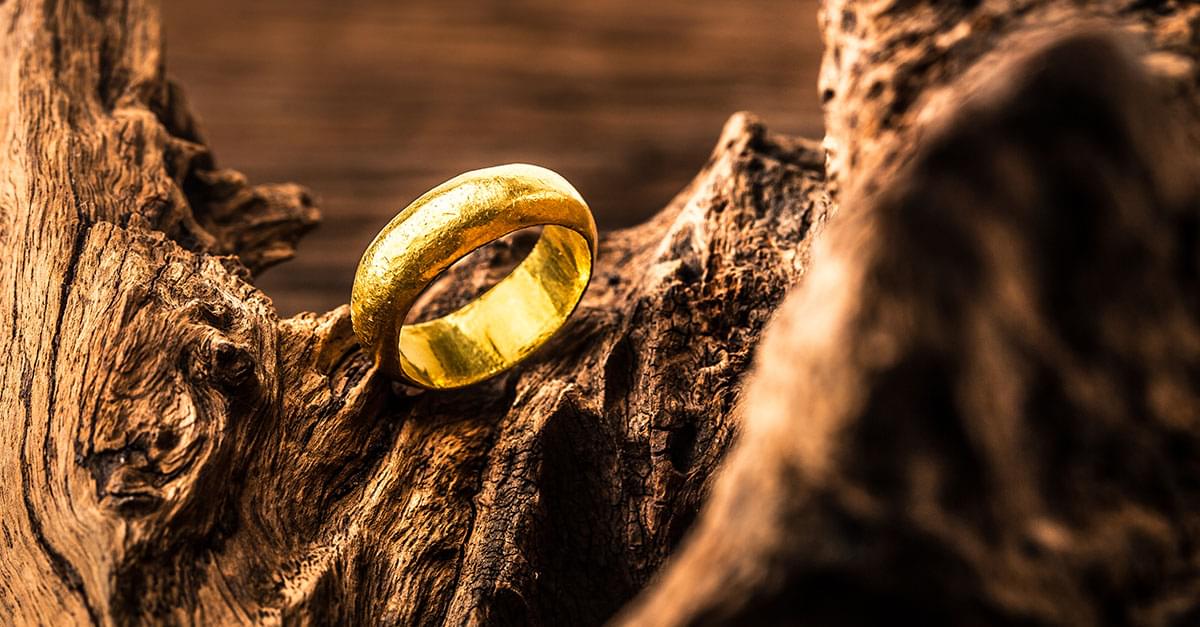 What do you think about this? It’s about to be wild!

Fantasy epic The Lord of the Rings is set to return in a very big way with its forthcoming TV series.

Having beaten out the likes of Netflix and HBO, Amazon Studios secured the rights to turn the J. R. R. Tolkien novels into a TV show in a record-breaking deal reaching $250m with the author’s estates working alongside New Line Cinema – the studio behind Peter Jackson’s trilogy – to bring it to the small screen for a “multi-season commitment.”

While details remain unconfirmed, sources are claiming that the first season won’t be centred on the War for the Ring and will instead focus on a young Aragorn who was played by Viggo Mortensen in the films. Read more via independent.co.uk.