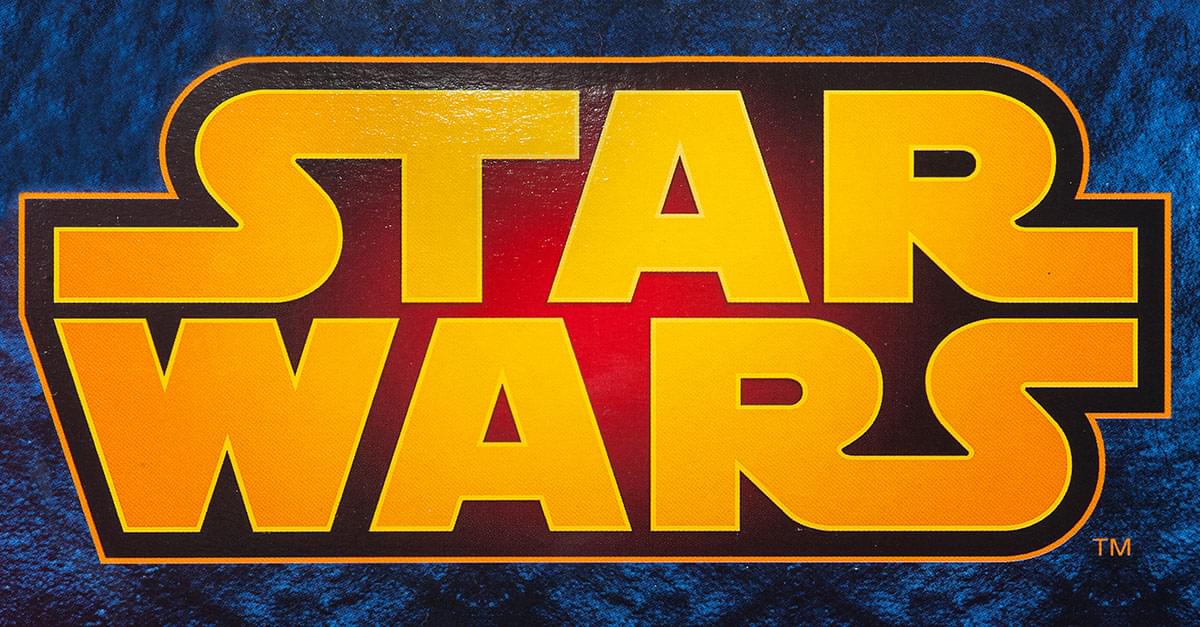 James Mangold is writing and will direct a Star Wars stand-alone movie centered on Boba Fett, the feared bounty hunter and fan-favorite character, The Hollywood Reporter has exclusively learned.

The reveal comes as Disney and Disney-owned Lucasfilm prepare for the release of the latest Star Wars stand-alone film, Solo: A Star Wars Story. Solo, which opens Friday, is the second movie to be spun from the main Star Wars line — Rogue One: A Star Wars Story was the first — but it is the first to focus on a particular character. Read more via hollywoodreporter.com.