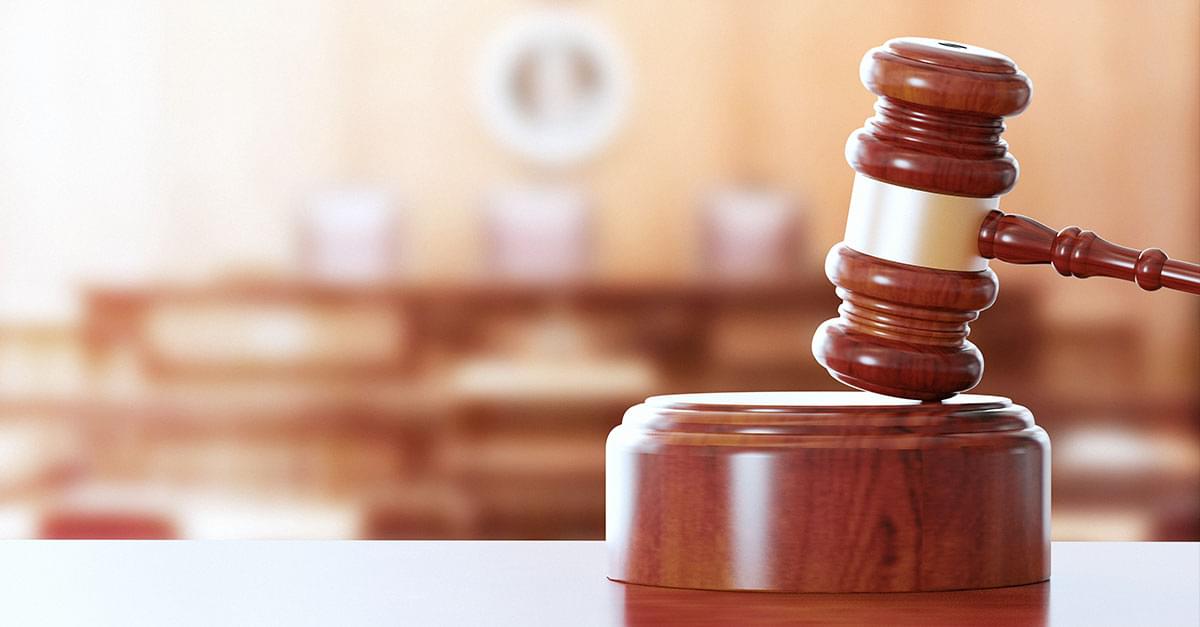 He got kicked out of that nest!

A 30-year-old man didn’t get the message that it was time to move out of his parents’ home, even after they left him five notices and an offer of cash to help find new digs.

Christina and Mark Rotondo of Camillus started the court proceedings earlier this month and filed evidence of five notices they served their son, starting in February.

One note on February 2 reads:

“After a discussion with your Mother, we have decided you must leave this house immediately. You have 14 days to vacate. You will not be allowed to return. We will take whatever actions are necessary to enforce this decision.”

Shortly after this notice, his parents decided to seek legal counsel and served another notice on February 13, granting Michael 30 days to move out or they would begin enforcement procedures.

Five days later, in another note, the parents offered some advice and gifted Michael $1,100 to help him find a new place to live. Read more via cnn.com.