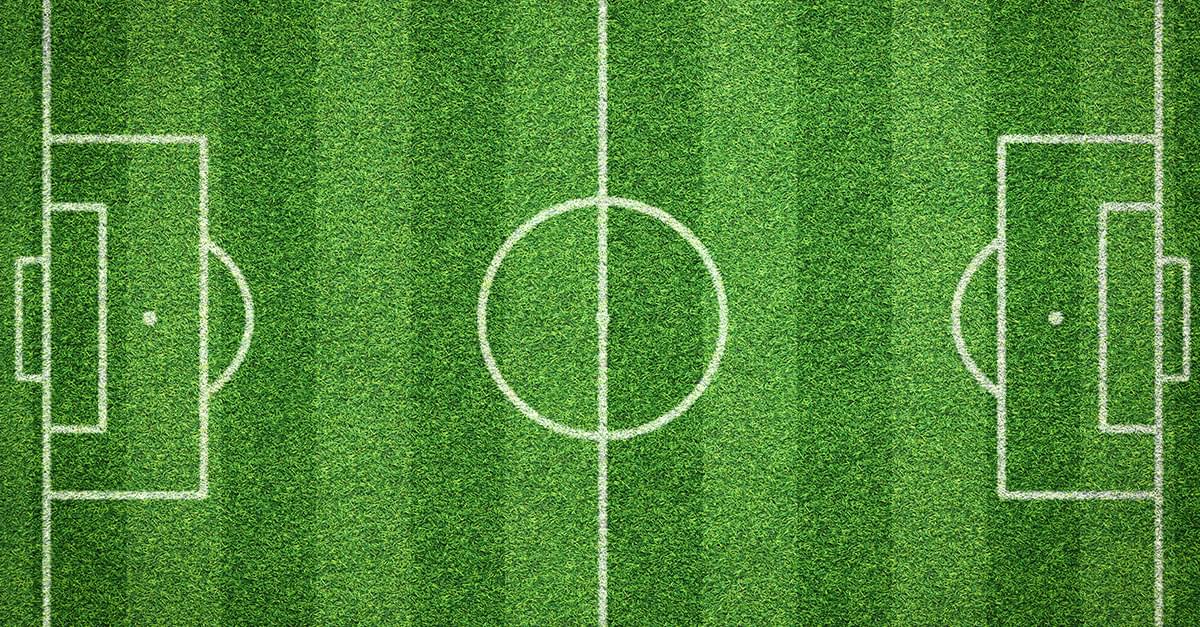 Be on the lookout for a brand a new soccer complex in the Triangle, all thanks to an awesome donation!

Plans for a regional soccer complex in Knightdale were announced on Tuesday, a project that is expected to feed an increasing enthusiasm for a sport that is growing faster than the area’s population.

The complex was made possible by a land donation from longtime Knightdale-based Wake Stone Corp., which makes construction aggregate and limestone-based agricultural supplements. The company is giving the town 40 acres, valued at $2 million, toward the five-field soccer project.

It’s the largest land donation since the town was founded in 1927, said a town spokesman. Read more via newsobserver.com.