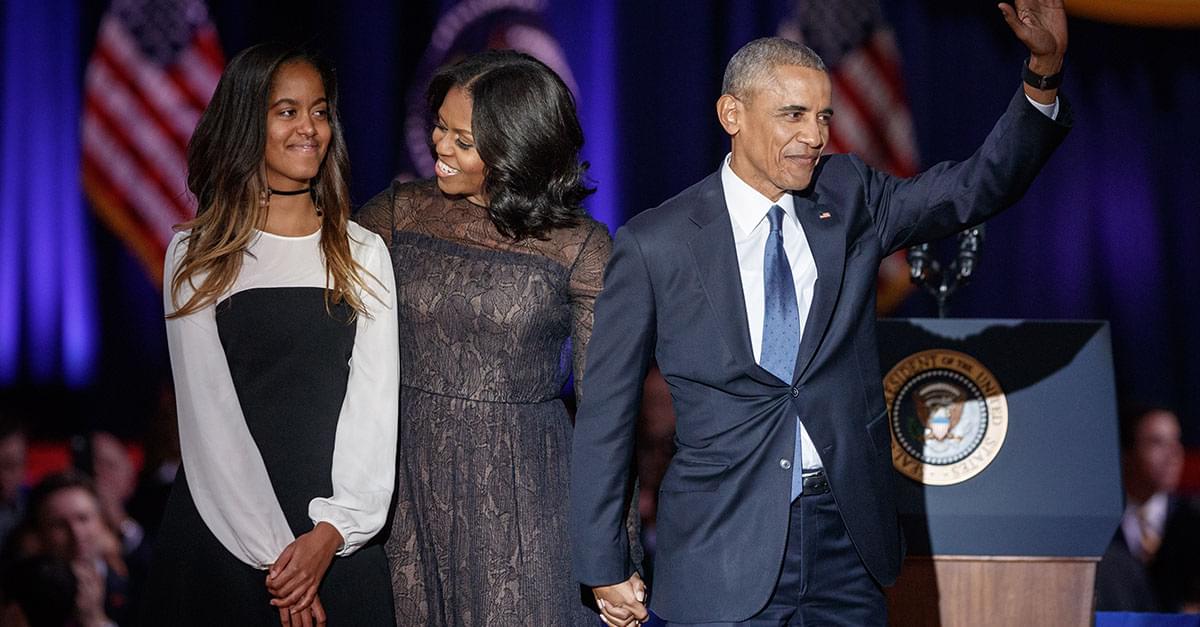 Former President Barack Obama formally announced on Monday a multiyear production deal with Netflix in which he and the former first lady, Michelle Obama, will produce television shows and films for the streaming service.

The deal will give Mr. Obama an international television platform during his post-presidency, allowing him to reach millions of people in the United States and internationally. The couple has created “Higher Ground Productions,” a company to produce content for Netflix, the streaming service announced. Read more via nytimes.com.