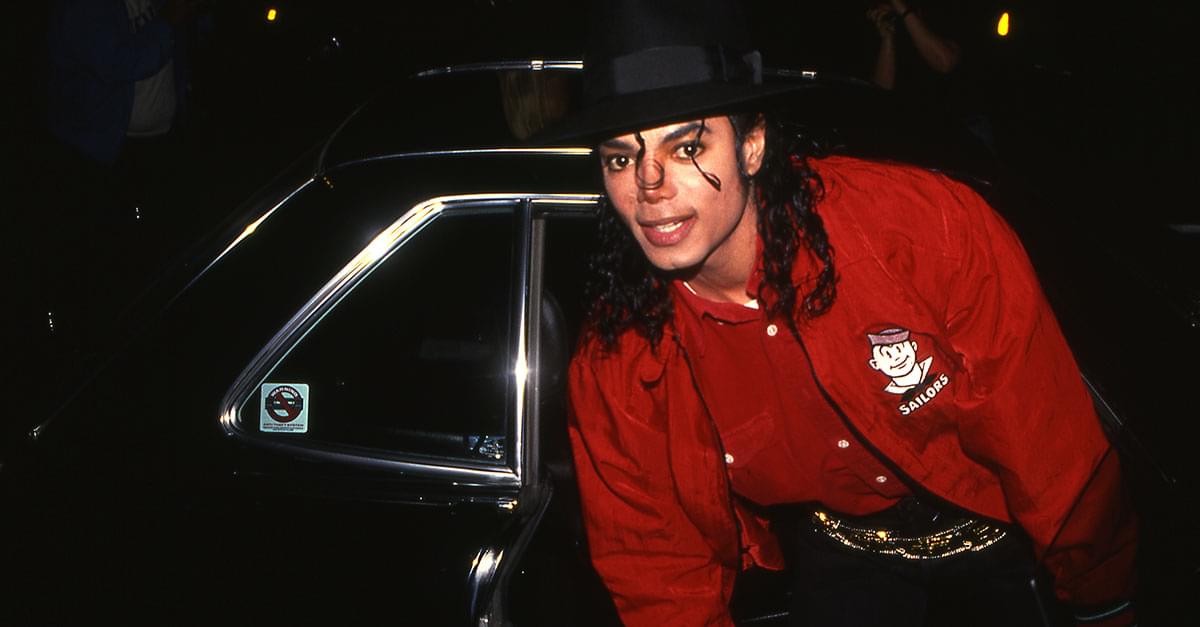 We remember Michael Jackson in Men in Black 2, but how did Jimmy Buffet in Jurassic World get by us?

Just when you thought that you knew everything about your favorite celebrities, you discover that there are hidden moments that you’ve missed. These appearances were brief or otherwise obscure, but they were no less important to your appreciation of the actor(s) and their innumerable talents.