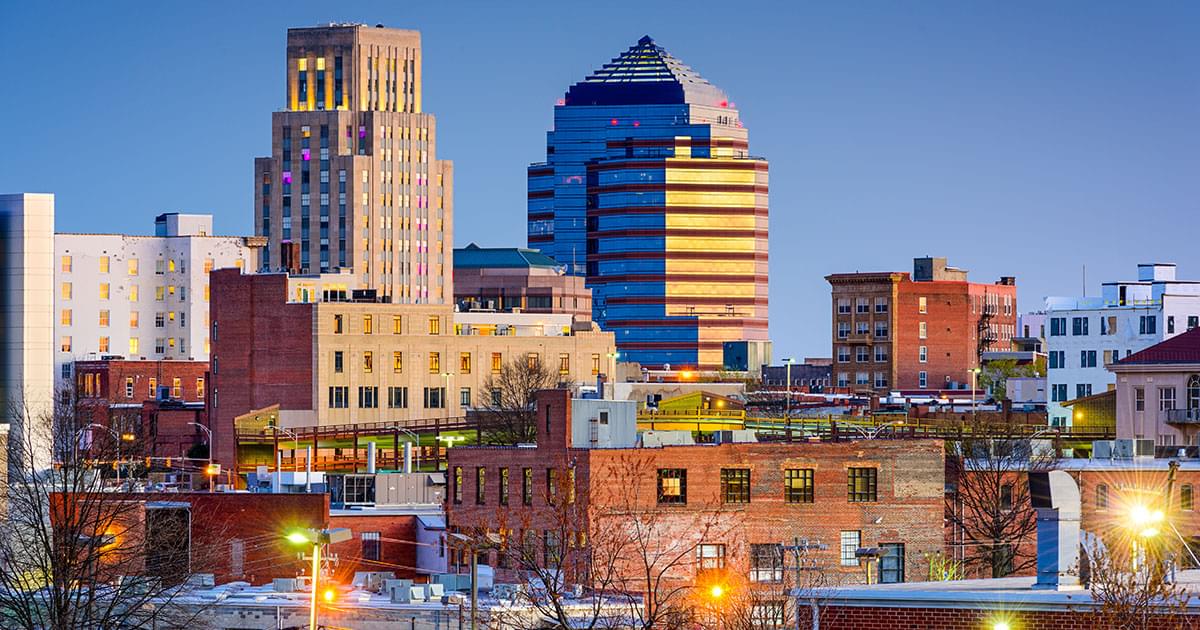 MagnifyMoney had a recent study/ ranking of the top best cities to be young and broke, and Durham was ranked #5.Durham-Chapel Hill is home to two large schools, Duke University and University of North Carolina, which helps explain why over 11% of the population is between the ages of 18 and 24.

It also helps to explain why 68% of those young adults either have or are pursuing a college degree (the 3rd largest proportion in our study), and why 11% of them arrived in the last year from another state or country. Durham is also relatively affordable, with a middle-of-the-pack median rent of $947 and prices almost 4.5% lower than the national average.

Commute times are also middle of the pack at under 25 minutes, but almost 5% of the population use public transportation. Again, 5% may not sound like a lot, but it’s actually the 15th highest among cities with populations over half a million. Some 30% of young people live below the poverty line, although that may be because so many college students don’t have much, if any, income. Read more via magnifymoney.com.