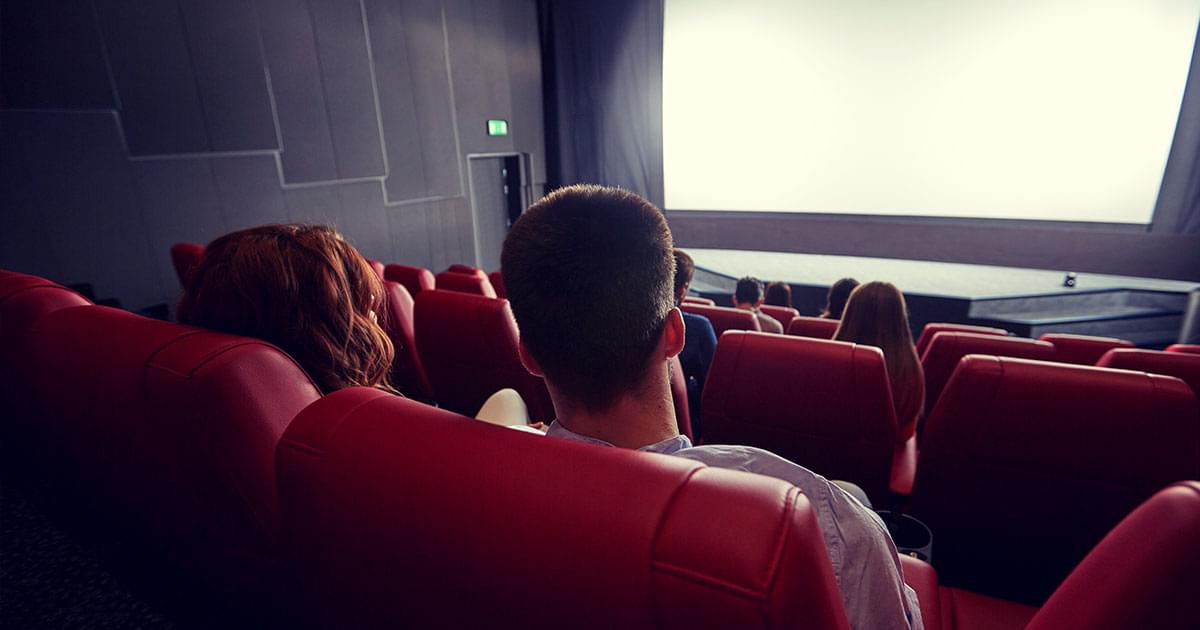 People are making themselves a bit too comfortable.

As the BBC reports, a New Zealand movie theater has issued a dress code banning pajamas, onesies, bathrobes, and muddy boots after management noticed that certain customers were letting their style standards slip.

Hawera Cinema, located in Hawera on New Zealand’s North Island, announced the ban on its Facebook page in a post that has since gone viral.