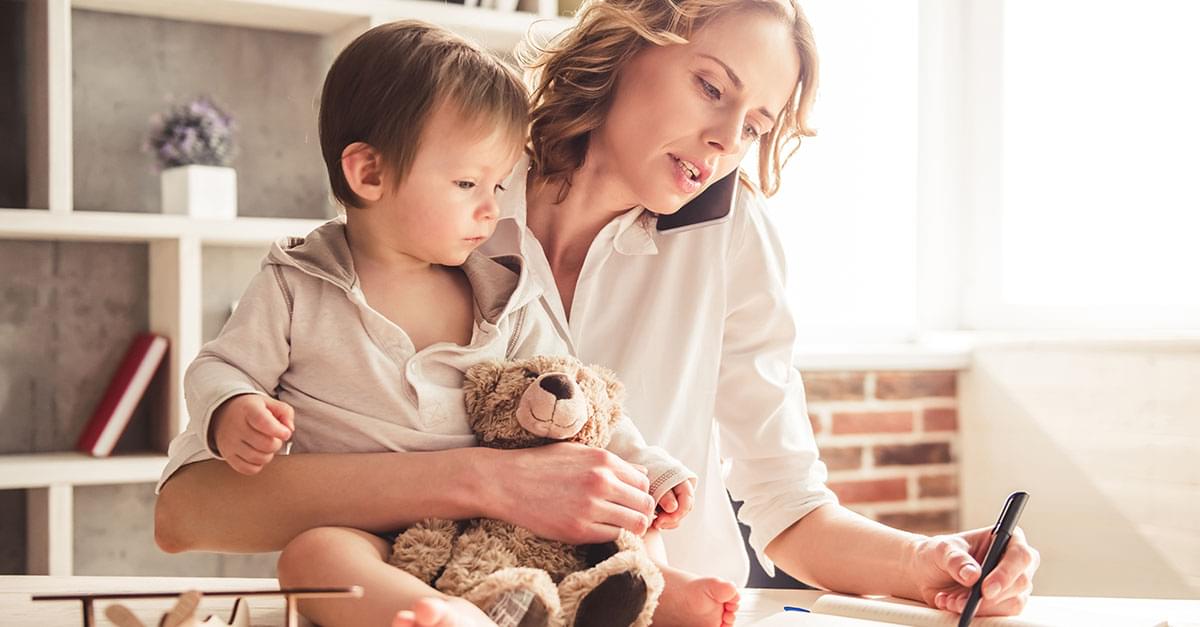 Mom‘s are superwomen! Survey says the average mom gets 1 hour and 7 minutes a day to herself.

In total, the survey of 2,000 mothers found that a mother’s work week totals 98 hours of work, which translates into two and a half times more than the average job.

The study also shows that the average mother only gets an hour and seven minutes of time to herself. Read more via wsvn.com.