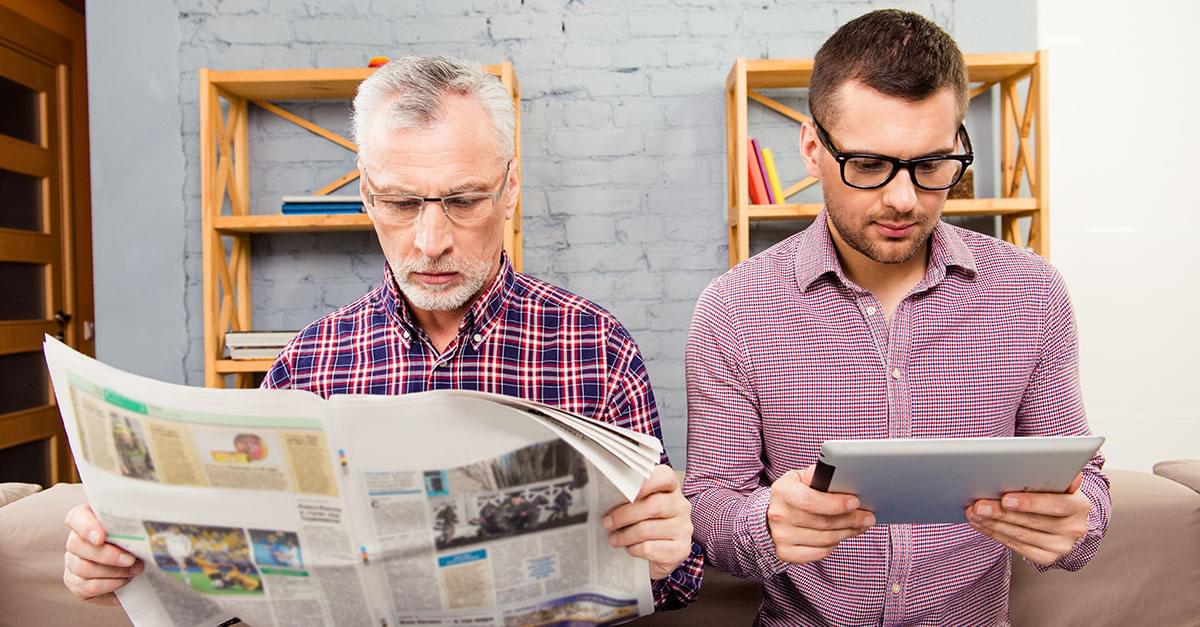 Heres are some tips for the younger crowd:

Read all of the tips via theladders.com.