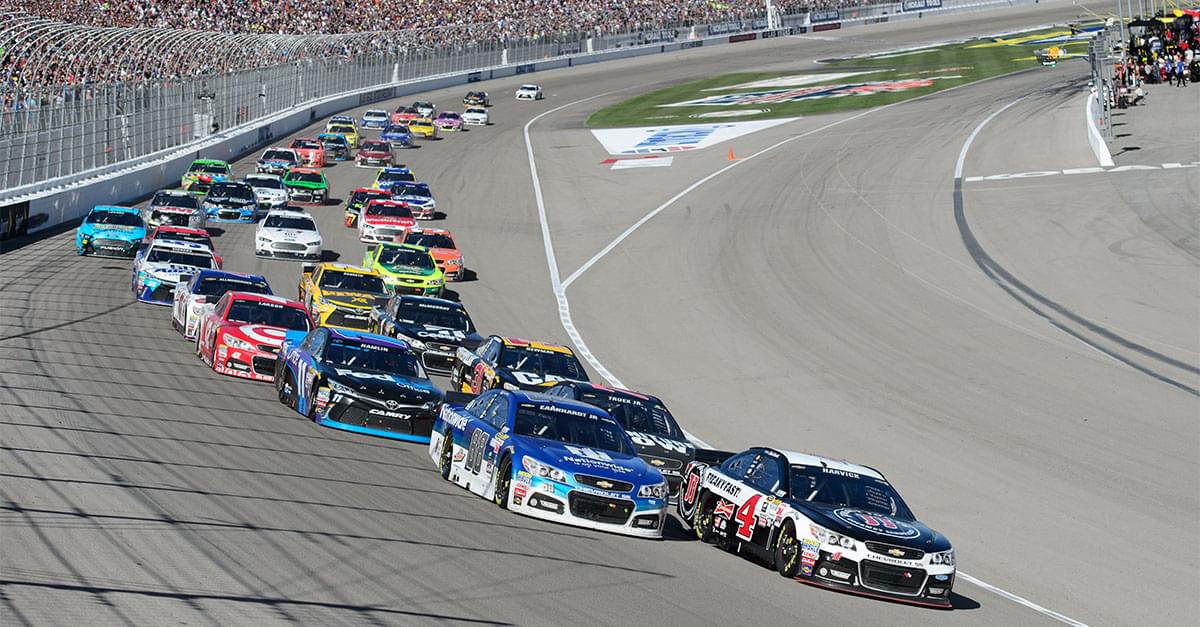 NASCAR legend Richard Petty says after “accumulating stuff” for 80 years, it’s time to sell some of his most famous cars, trophies and other items.

Petty’s iconic day-glow red and Petty blue 1974 Dodge Charger is going on sale at an auction on May 12 at Planet Hollywood Resort & Casino in Las Vegas, along with other cars, his 1981 Daytona 500 trophy and other items. Petty drove the ’74 Charger to 31 wins, including his fifth Daytona 500 championship. Read more via racing.ap.org.