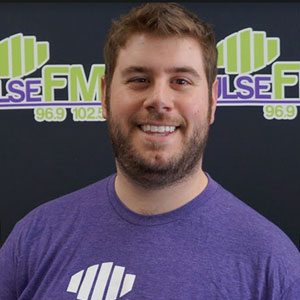 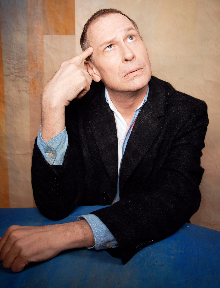 Scott Thompson has been at the forefront of oddball, absurdist comedy for more than 30 years. Thompson first rose to fame as a member of the ground-breaking sketch troupe The Kids in the Hall, where he created one of the groups most famous characters, flamboyant barfly Buddy Cole. Through the years Thompson has appeared on a slew of off-beat TV programs including “The Larry Sanders Show,” “Reno 911!,” and “Tim and Eric Awesome Show.”

Listen to Frankie interview Scott as they talk about his awkward trip to NC, how he’s not a morning person, what the perfect day would be for him, the three things he would take with him on a deserted island and more!