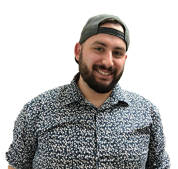 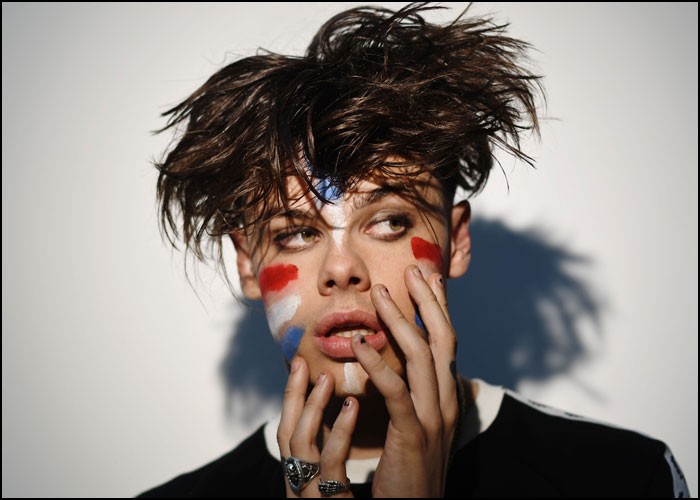 Yungblud has announced a sequel to his popular graphic novel, “The Twisted Tales of the Ritalin Club.”

The sequel, titled “The Twisted Tales Of The Ritalin Club 2: Weird Times at Quarry Banks University,” is available for pre-order, the singer said at the end of his “The Yungblud Show” on YouTube.

The standard edition book priced at $17.99 can be ordered on Z2 Comics’ webstore until July 2. The deluxe edition will cost $99.99.

“I wanted to start writing comics because I wanted to give my fans a genuine, physical world to fall into like I did,” Yungblud said in a statement.

“[With the book] I wanted to amplify the idea that if you feel like you’re in a place where you don’t feel accepted, then come inside this world because here we love you for exactly who you are and we always will,” he added.

The book was co-written by Ryan Sullivan.