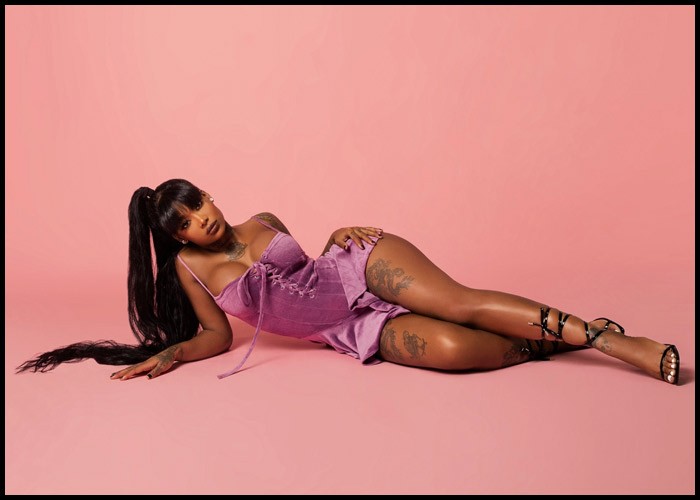 Summer Walker has tied with Taylor Swift for a Billboard Hot 100 record after the singer became the second female artist in the history of the chart to place 18 songs on the tally, thanks to her new album Still Over It.

Walker had scored her first No. 1 on the Billboard 200 chart after her sophomore studio album Still Over It debuted atop the list. The 20-track album, which dropped on November 5, earned 166,000 equivalent album units in the U.S. in the week ending November 11, according to MRC Data.

On the Hot 100 chart, Walker joins Swift as the only female artists in the chart’s 63-year history to place as many as 18 songs on the list simultaneously. Swift placed 18 songs onto the chart dated September 9, 2019, as her album Lover debuted atop the Billboard 200.

Meanwhile, Drake holds the overall record for the most concurrent single-week entries of 27 on July 14, 2018, as his Scorpion debuted atop the Billboard 200.