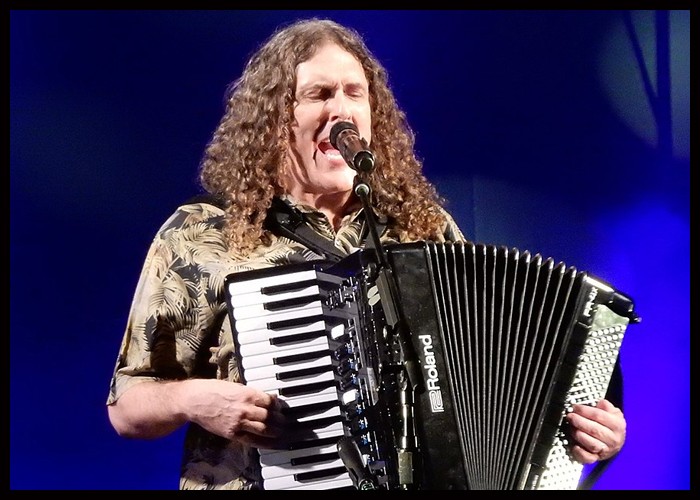 Portugal. The Man has collaborated with “Weird Al” Yankovic and Hip-Hop artist, The Last Artful, Dodgr on the new song “Who’s Gonna Stop Me.”

The song arrived on the occasion of Indigenous Peoples’ Day on October 12 and was co-written by Jeff Bhasker and Paul Williams.

“I first met Portugal. The Man when we were both part of the somewhat-problematic, under-rehearsed ‘Bonnaroo Lineup Announcement Megathon’ back in 2013,” Yankovic recalls. “Since then they have become not only my friends, but one of my favorite bands in the world. … I couldn’t love their new single more, and it’s a true honor (honour if you’re British) for me to be featured on it.”

“Who’s Gonna Stop Me” is the first-ever non-comedic song to be performed by “Weird Al” and was released alongside an official music video, which features the artists and a selection of indigenous artists from across the U.S.