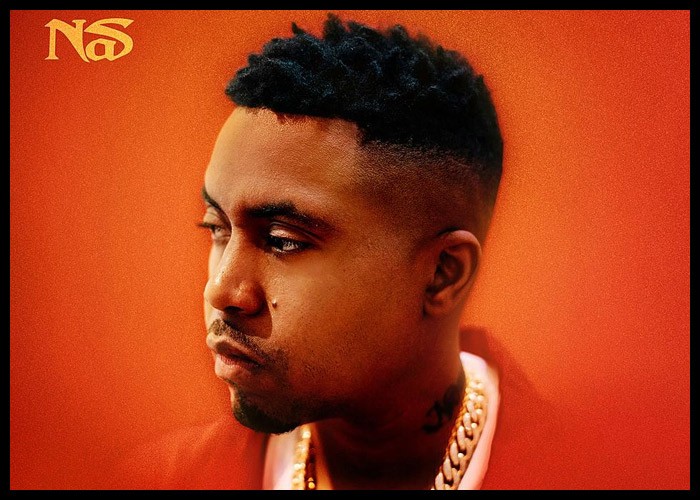 Nas announced the nine-track project on social media on December 23, just a few hours before releasing it.

“MAGIC is in the air,” he wrote on Instagram, captioning a post that included the artwork and back sleeve of the album. “Midnight et brand new music to vibe to.”