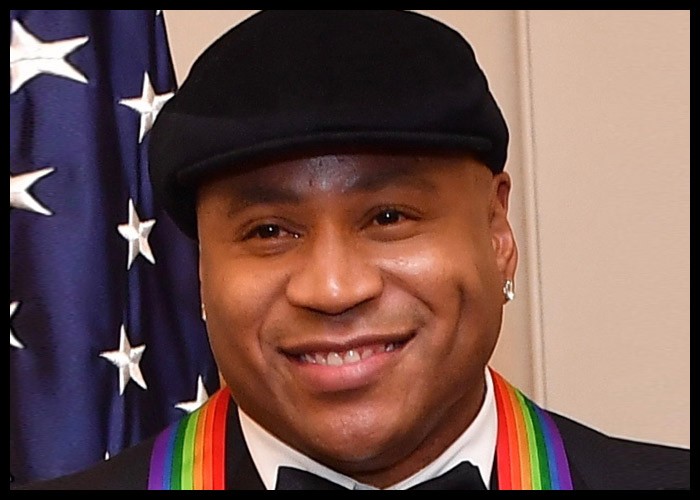 “I know it’s disappointing to the millions of fans but my test came back positive for COVID, which means I’ll no longer be able to perform as scheduled at NYRE,” LL Cool J said in a statement. “We were ready and I was really looking forward to ringing in 2022 in my hometown in a special way, but for now I wish everyone a healthy and happy New Year. The best is yet to come.”

Another disappointment came in the form of the withdrawal from the show by Chlöe. A member of the Chloe x Halle duo, she was scheduled to sing her solo debut single “Have Mercy” in Times Square. Chlöe announced that she is pulling out of “New Year’s Rockin’ Eve” but did not disclose the reason.