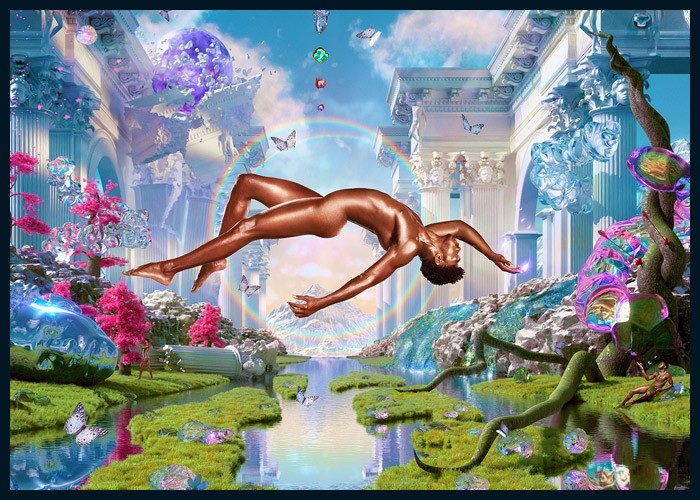 Taken from his debut album, Montero, which dropped on Friday, September 17, the music video of the song features Nas as he falls in love with a young man played by Yai Ariza at a high school football game, which he quite literally crashes into by landing onto the field from an opening in the sky.

He then proceeds to make eyes at one of his fellow team members, who later joins him in the locker room to check on his injured leg, after which things get steamy and the two boys lose themselves in the heat of the moment.

The video, a dramatic reenactment and tribute to the queer classic film, “Brokeback Mountain,” then cuts to a scene by the fireside at a campsite in the hills, followed by the brutal realization that Nas makes when he visits his lover at his home to give him flowers.

Written by Lil Nas himself and directed by Stillz, the music video has garnered nearly 20 million views since its release and features among a series of music videos from the album released by the Grammy Award-winning 22-year-old.