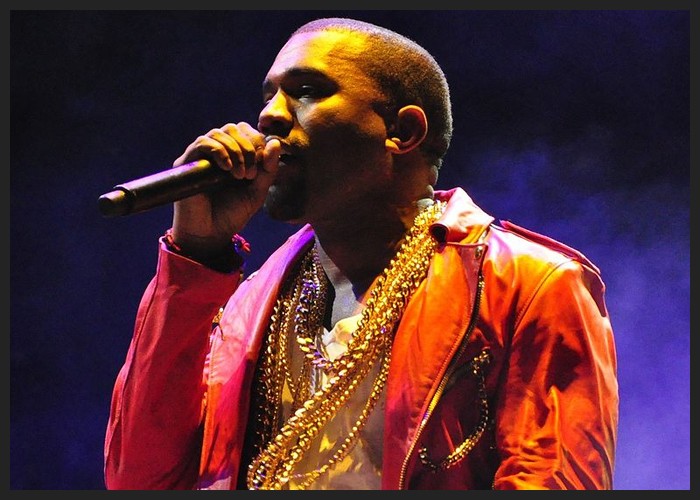 Kanye West, or as he recently changed his name to, Ye, recently dropped a new video for another track from his celebrated Donda album.

The video to the song “Heaven and Hell,” which will also serve as a Yeezy GAP ad, premiered during the College Football Playoff National Championship game on Monday.

The visual features obscure figures wearing hoodies roaming the midnight roads of a surreal city. The video moves on to transition into showing Ye as a silhouette in the eye of a storm that flings hooded figures around him. The hoodies used in the video are now available on Yeezy GAP’s official website.

Earlier this week, Netflix and Ye announced that Jeen-yuhs: A Kanye Trilogy will premiere in theatres on February 10.

The series is a three-part documentary of West’s life directed by Coodie & Chike. The duo have captured the footage for over two decades. The show will also stream on Netflix beginning February 16.