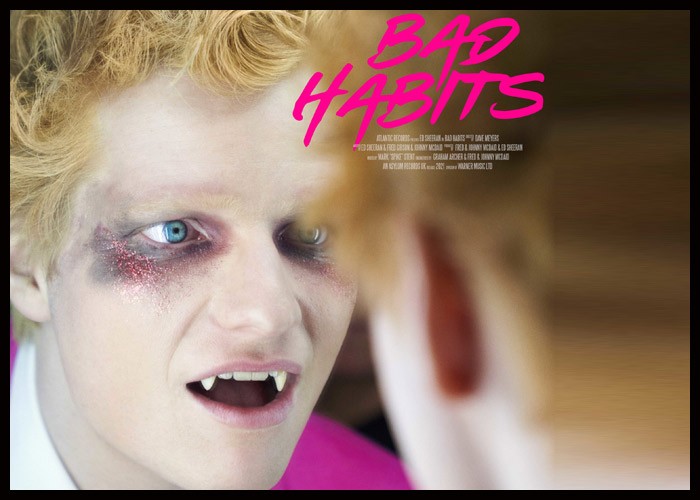 According to Billboard, the two global charts, which it started last September, rank songs based on streaming and sales activity culled from more than 200 territories around the world, as compiled by MRC Data.

The Global 200 is inclusive of worldwide data and the Global Excl. U.S. chart comprises data from territories excluding the U.S.