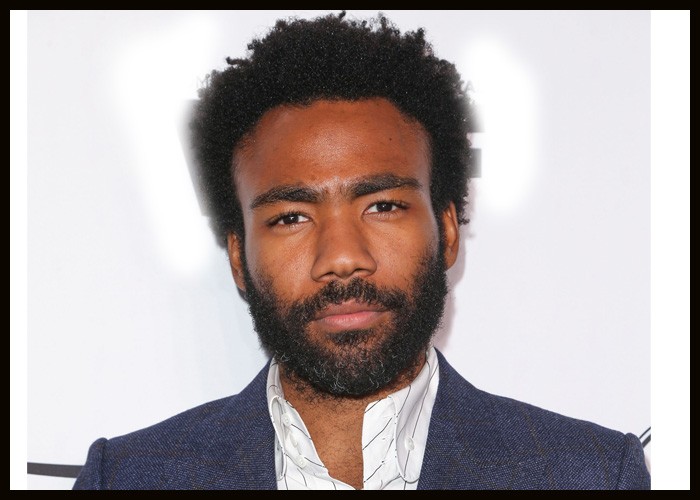 On Halloween night, Glover aka Childish Gambino shared the link to a site called Gilga. The website is described as a “nite-site” with its operational hours being between 8 p.m. and 3 a.m. Users who visited the site at that time were able to see the trailer.

The trailer, soundtracked by Sun Ra‘s “It’s After the End of the World,” features series of cryptic shots, including an empty theater, several white chairs placed on top of each other, and a vacant escalator.

The clip also shows a scene of Paperboi, portrayed by Brian Tyree Henry, sitting at a table alone, while two waiters can be seen facing the wall. Meanwhile, the trailer doesn’t feature Glover or his fellow costars LaKeith Stanfield and Zazie Beetz.

The upcoming season, which consist of 10 episodes, was filmed mostly in Europe and is currently pending an official release date.