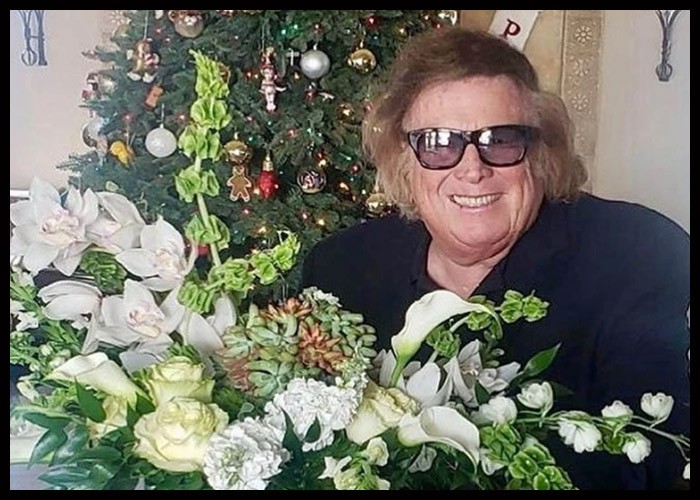 Don McLean has shared the sweet gift Taylor Swift sent him after breaking his long-held record for the longest song to reach the No. 1 spot on the Billboard Hot 100.

The 10-minute 13-second version of “All Too Well (Taylor’s Version)” broke the record held by McLean’s 8-minute and 42-second-long song “American Pie” since 1972.

“Let’s face it, nobody ever wants to lose that #1 spot, but if I had to lose it to somebody, I sure am glad it was another great singer/songwriter such as Taylor,” McLean said at that time.

Upon breaking the nearly 50-year record, an elated Taylor shared her joy with the former record-holder by sending him flowers and a handwritten message.

McLean shared photos of the gift on Twitter with the caption, “What a classy artist! Thank you @taylorswift13 for the flowers & note!”

Swift’s brief letter reads, “Don, I will never forget that I’m standing on the shoulders of giants. Your music has been so important to me. Sending love [from] one writer of LONG SONGS to another. Your fan, Taylor.”

What a classy artist! Thank you @taylorswift13 for the flowers & note! pic.twitter.com/A0WRxaVEgE