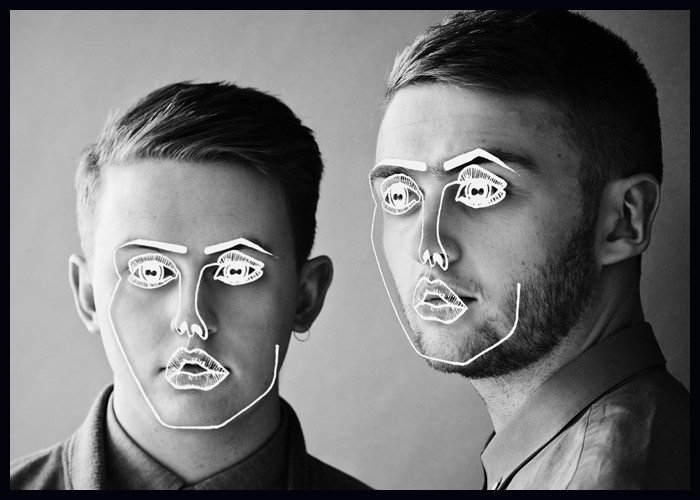 “After the past 18 months, nothing makes us happier than to announce these European dates,” the duo wrote on Twitter.

The duo, consisting of brothers Howard and Guy Lawrence, plan to hit the road next March, with the trek to kick off from Zénith de Paris in Paris, France on March 9. The 10-city trek is set to conclude on March 23 at Compensa Concert Hall in Vilnius, Lithuania.

Tickets go on general sale at 9 am CET on Friday, September 10.