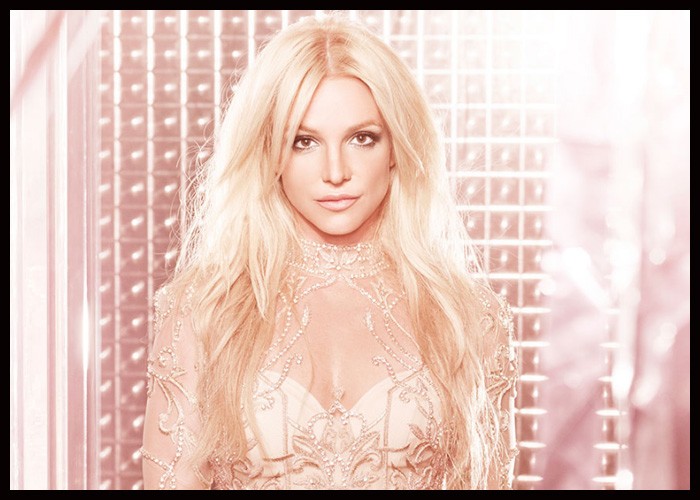 Britney Spears‘ father Jamie Spears has been suspended as conservator of the pop superstar’s estate.

An L.A. judge on Wednesday granted Spears’ petition to suspend her father from his role as conservator of her estate immediately. The judge ruled that the arrangement was no longer in her best interest.

Britney has been living under court-sanctioned conservatorship since 2008, which gave her father Jamie control over her finances and personal affairs. She had previously made it clear several times that she no longer wants her father to act as her conservator. The conservatorship even sparked a fan-driven #FreeBritney movement.