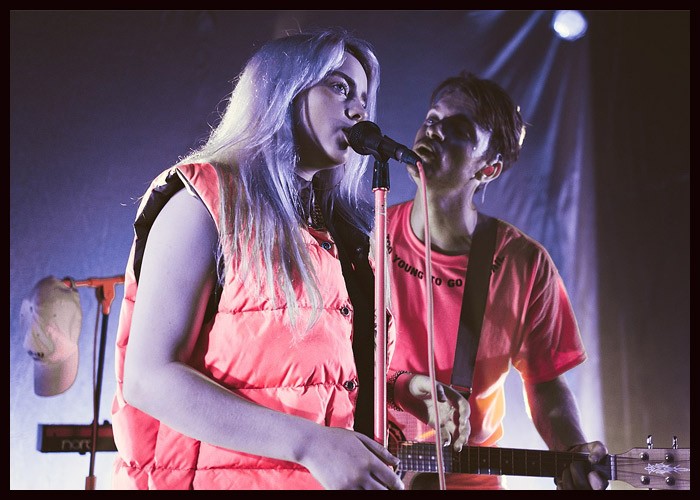 Billie Eilish and her brother Finneas O’Connell won the Golden Globe award for Best Original Song for the title song of the James Bond film, No Time To Die.

Beyoncé (“Be Alive” from King Richard), Lin-Manuel Miranda (“Dos Oruguitas” from Encanto), Van Morrison (“Down to Joy” from Belfast), Carole King and Jennifer Hudson (“Here I Am” from Respect) were the other nominees in this category.

“No Time to Die” won the Grammy award for best song written for visual media and an award for song – feature film from the Hollywood Music in Media Awards. It is also touted as the possible Oscar winner for best original song.

This year’s Golden Globe awards ceremony, which took place Sunday night, was a low-profile event that was neither televised or livestreamed.

No celebrities or nominees attended the private event due to a controversy over the lack of Black members in the Hollywood Foreign Press Association.