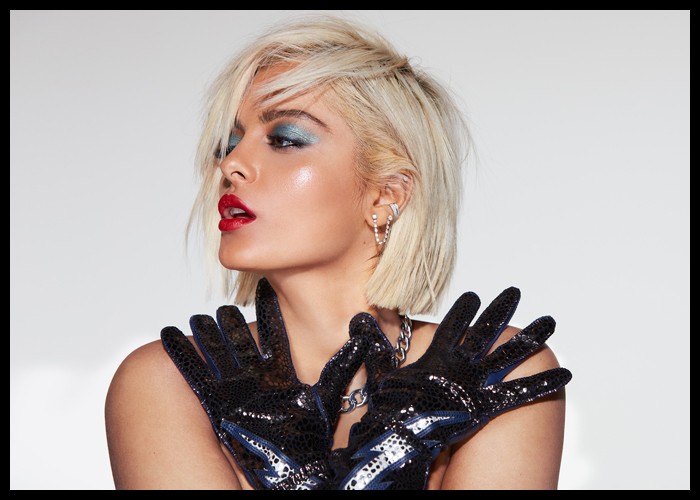 “Gramercy Park” is a track from Keys’ album ALICIA, and it takes one on a trip down memory lane that shows the singer finding her true self.

“Sometimes you lose yourself. Here’s to finding yourself again,” she said while playing the beginning piano chords of the ballad.

Rexha joined in the second verse and then harmonized and hummed along with Keys.

Bebe penned a nice note as a thank you to Keys, who thanked her in return and wrote, “Had my sis @beberexha join me last night for a special performance of #GramercyPark from my new album ALICIA. Magic.”