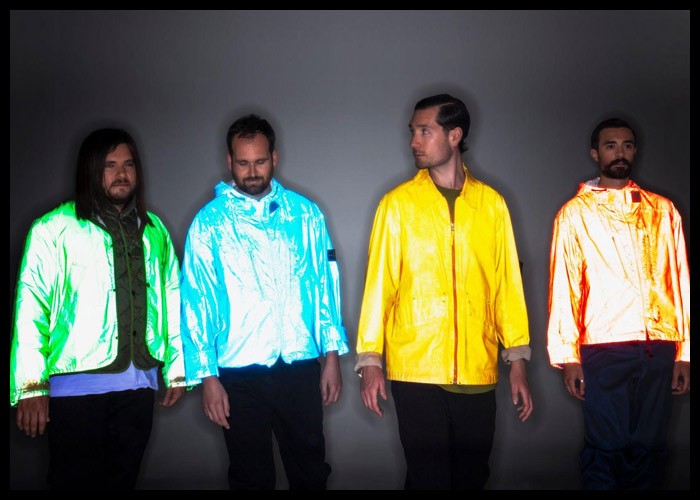 The National Lottery and the Music Venue Trust have announced that Bastille, Enter Shikari and more will perform on the Revive Live Tour in 2022.

The Revive Live campaign was launched this year as an effort to support grassroots venues in the U.K. post-coronavirus lockdowns. The campaign featured performances of Wolf Alice, Sam Fender, Tom Jones and more.

The organizers have confirmed that the Revive Live Tour will take place in January with one-off shows from Bastille, Enter Shikari, The Coral, Feeder, Becky Hill, Kojey Radical and Maisie Peters. Tickets go on sale this Friday, December 3 at 10 am GMT.

Bastille are set to play at The Picturedrome in Holmfirth on January 27. Becky Hill will be returning to Birmingham’s Sunflower Lounge, where she played as a teenager, on January 28.

“Playing this venue will most likely have me regressing to that 17 year old young woman, with her whole life ahead of her, & make me very, very grateful for where I am now,” Hill said. “I’ve worked so hard & often forget to look back at where I’ve come from.”

Enter Shikari will be returning to their roots playing Club 85 in Hitchin, where they started out, on January 27.

“Since we were 15 we’ve been playing grassroots venues up and down the country,” said Enter Shikari frontman Rou Reynolds. “They were our home and gave us the opportunity to develop into the band we are today. One of those venues was Club 85.”

He added, “So it’s so great to be able to return and play there again after more than a decade and help highlight the fact that these venues need support especially right now after they’ve been sat empty for nearly two years.”