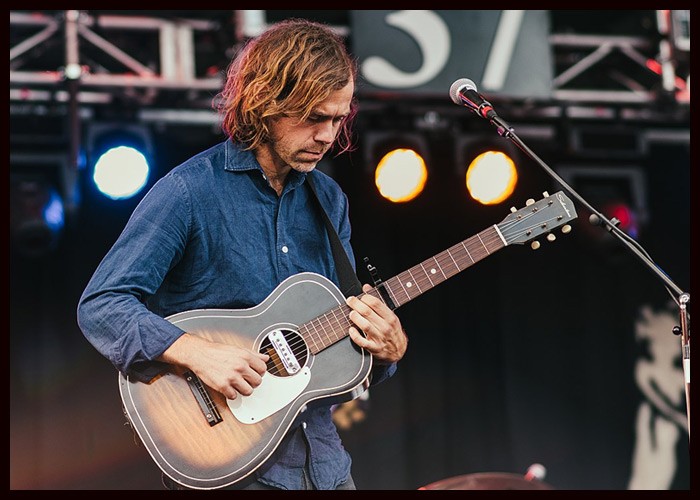 According to Nielsen Music/MRC Data, Folklore rose to No. 1 on the Billboard 200, logging 846,000 equivalent album units and becoming 2020’s top-selling album in the process.

Swift has now topped the Hot 100 Songwriters chart for a fourth week, riding on 16 songwriting credits (all for Folklore) on the latest list. She co-wrote 10 of these songs with Dessner, wrote 4 with Jack Antonoff, and penned the remaining two with William Bowery.

Dessner, who ranks No. 2 on the Songwriters list, debuts at No. 1 on Hot Producers chart, having produced 11 of the songs from Folklore. Of these, he is credited as the sole producer of ten songs, and co-producer of one, with Swift and Antonoff.

The 11 credits from Folklore are Dessner’s first appearances on the Hot 100 as a songwriter or producer.

Dessner’s production credits on the Hot 100: